Doctoral theses have been written and specialized software products have been launched on the topic. Nonetheless, insufficient activityal controlling or commercial project management remains one of the main pain points in the management of construction companies. But which actions or requirements should activityal controlling in building construction comprise/fulfill?

The basis is the recording of the actual personnel deployment, which has to be carried out for both in-house and external staff (separately for all different subcontractors).

The recording is ideally automated by turnstile solutions such as ISHAP or Zeppelin.

The work performed is to be reconciled at team level with the planned daily workload. Here, too, the deviations and their reasons must be documented.

Over a longer period of time, this provides a comprehensible assessment figure for lots and material for renegotiations with subcontractors.

This comparison should be carried out for both internal and external services, as there are naturally interactions here.

Unfortunately, deviations between the daily plan and the actual daily performance almost always occur. Hence, the need for plan adjustments on the following day is inevitable. In this case, particular attention must be paid to avoiding idle times of other teams / subcontractors.

The same applies in the case of negative performance deviations. Here it must be documented at which subcontractor / which lot these occurred and how many hours these were behind the performance plan on the day.

Last action on the day should be an informal e-mail to all subcontractors where the agreed performance was not provided. This can form the basis for claim actions later if necessary.

First weekly action is a detailed activity and labor planning "Lean Management Plan" in which the activities are planned or the existing plan from the previous week is updated. This planning is done on daily, activity and team level. Depending on the size of the construction site, the cost unit dimension may also be added. The time frame for this detailed work scheduling should be 4 weeks.

Performance and work scheduling is done for both in-house and outside personnel. In the case of the latter, it is important to contractually stipulate the obligation to cooperate already in the course of awarding the contract to the subcontractor.

Likewise, the use of the most important materials (in a shell construction phase, for example, concrete and steel) is planned in terms of quantity and value at the daily, activity and, if necessary, cost unit level.

By the way, on the basis of the activity planning, the concrete requirements are coordinated between the operative construction management and the purchasing department, so that the purchasing department has enough time to put the required items out to tender, if necessary, and thus ensure cost-effective procurement. In addition, on the basis of the overall project plan, it is ascertained whether, beyond the 4-week planning horizon, "long-runners" are coming to Purchasing that need to be put out to tender in good time. The decisive factor is that ad hoc orders, in particular for goods without a framework agreement, are thus reduced to the greatest possible extent.

In order to be able to draw up a target/actual comparison, the performance progress must first be recorded and an accrual for performance must also be carried out.

Based on the actual performance status, the following comparisons are to be made:

where the target input is to be understood as the planned input in relation to the actual output. The quantity input of the most important materials is to be taken from the delivery bills (not from the invoices, which are often received later), the labor hour input from the hour record, which is ideally recorded automatically.

Controlling should be set up in such a way that the above statements can be derived at activity and cost unit level.

Based on the weekly target/actual comparison, potential improvements are to be worked out and documented in the course of the weekly discussion between site management and controlling.

All deviations in performance and/or agreed personnel deployment are to be compiled and evaluated on a weekly basis. These are to be communicated to the subcontractor by e-mail (claim notification).

Based on the above actions, a standardized weekly reporting is to be prepared, which includes the following items:

For the sake of good readability, the reporting should be kept in the same style throughout the company. Graphs on individual key figures such as personnel productivity (planned hours for actual performance/actual hours) are particularly well suited, which can be viewed overall and, if necessary, at the activity/cost unit level.

Provocatively, monthly reporting could be described as a coroner's inquest, as often much of the damage has already been done.

Operational monthly reporting therefore has its primary purpose as an interface to both internal and external corporate reporting.

For this purpose, an accrual must first be carried out on both the performance and the cost side in order to present a correct construction site result as of the respective reporting date. These results as well as the remaining order backlog (output/result) form the basis for corporate reporting.

In the sense of increasing the quality of the figures and faster management attention in the event of deviations, early posting of all incoming invoices is highly recommended.

I have deliberately not described the planning and reporting process at the corporate level, which is typically partly monthly and partly quarterly. This will be covered in a separate blog entry in the coming weeks.

I have also completely excluded the topic of controlling software for construction companies. This, too, deserves a separate treatment in the coming weeks. 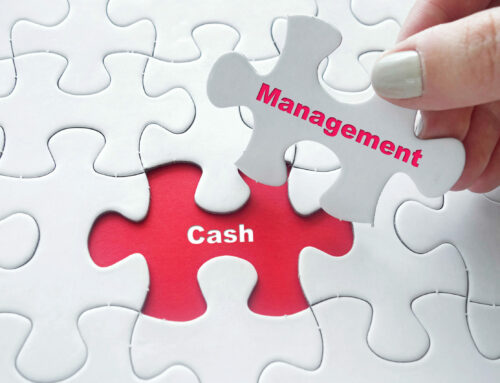 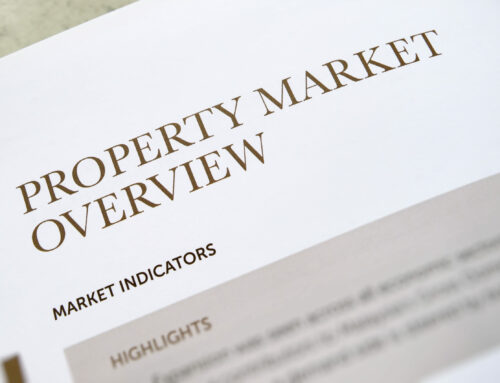 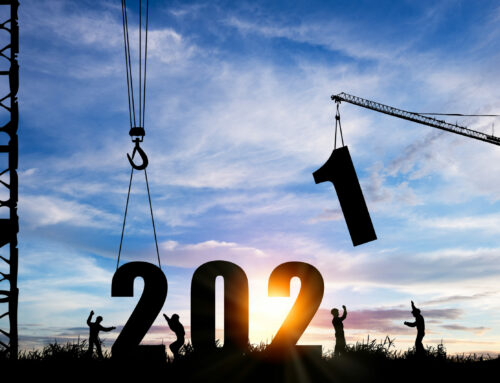